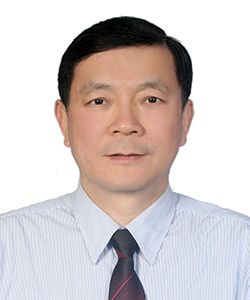 Dr. Liu, with his colleagues, has published about 170 papers (including about 80 SCI papers) and more than 20 books. He won the award from Helen Keller Foundation in 2006. He and his colleagues also won several other prizes in China.